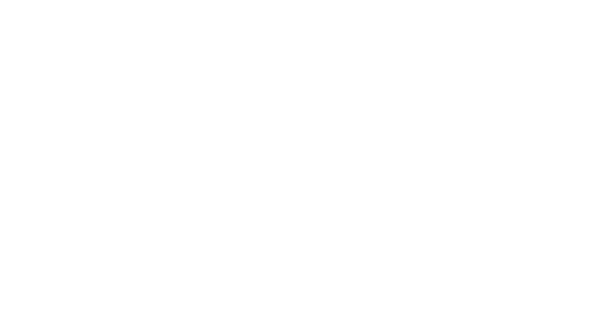 The following points should be noted by unit holders:

As RRT is now terminated, this represents the final communication to unit holders. If unit holders have any questions in relation to the wind up of RRT, please email them to [email protected]

Keep up to date with the latest news, announcements and business insights.

We acknowledge the Traditional Custodians of the land on which our office stands. The Gadigal people of the Eora Nation, and pay our respects to Elders past, present and emerging.